Our task was to redesign Veres trademark package, which is one of the most noticeable brands and the absolute leader of the canned food market. It includes several product lines that are in total 66 SKU. The product lines, as well as the variety of goods, are difficult to differentiate due to the overwhelming quantity of visual elements on the label.

The biggest challenge for us was to make the label more customer-friendly without implementing any radical changes. Equally challenging was the fact that we were dealing with the brand which is easily recognised even by looking at its jar.

Despite the fact that Veres is a well-known brand it occurred pretty difficult to find its goods on supermarket shelves. They appeared to be hidden in the visual cluster together with other similar competitors’ brands.

We’ve decided to remain unchanged the most familiar elements of Veres label design: the shape of the jar, the logo, the geometrical shape of the shield in the center of the label. However, we have improved visually the last one. In such a way the shield doesn’t distract your attention from the main message – the name of the product. It becomes easier to read what’s in front of you – adjika or lecho.

Moreover, we have removed the visual cluster and left the green (which has always been Veres brand colour) as the background label colour. With the help of the colour the differentiation of the products became noticeable. We’ve made the logo font considerably bigger. On the one hand, we have united all the packages and on the other hand, simplified it for the customer. After all, if you had to find Veres on supermarket shelves it became much easier to look for a long green jar with a white logo.

We have experimented with the light in order to focus the customer’s attention on the name of the product. The light falls exactly in the center of the composition, so the writing “aubergines in adjika” is the first thing that catches the customer’s eye.

People perceive the visual information in the same way as they are used to read, i.e. from the left to the right. Therefore, we rearranged food zone in the way that initially customer’s attention was focused on the basic ingredients of the product which are located on the left while the rest of them are situated on the right. For instance, when you look at the jar of aubergine adjika, firstly you’ll notice the aubergine dish in front of you and then see the images of tomatoes, garlic, and spices which are also the ingredients of the product. 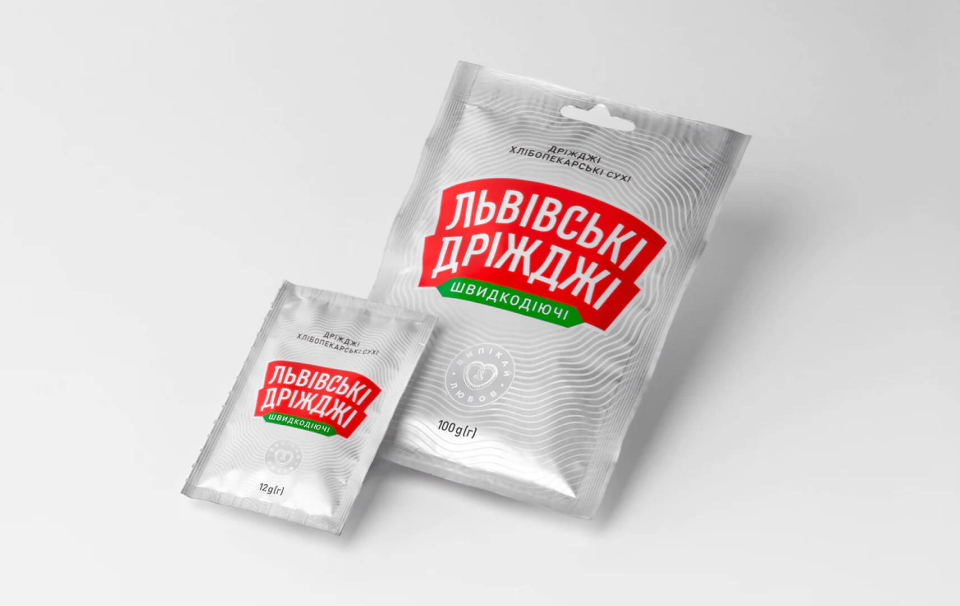