No Drama Charity Day is an annual charity fair held by the Educational center for human rights in Lviv (ECHR).

There is no charity culture in Ukraine, there is only the culture of sacrifice. We are taught to donate a certain sum of money when we are shown people’s sufferings. “No drama charity” approach is new and unfamiliar to Lviv and its citizens therefore the identity was aimed to be daring and revolutionary to a certain extent.

Developing the identity concept we were inspired to create something special, not an ordinary second-hand fair but a decent garage sale no worse than the famous Berlin flea markets, a place where you may find the usual stuff with an unusual story.

For instance, the cup of a famous Ukrainian rapper Alyona Alyona with the cover of her first album on it or an old polaroid that captured the moment the head manager of the project had seen the sea for the first time. Such unusual “usual things” have become the identity elements of the event.

The basic black and white colors correlate with the character of ECHR as a conservative organization while vibrant bright colors painted over black and white official posters symbolize the new ‘no tears charity’ approach.

While working on the drawings we were hesitating a lot in choosing the materials, colours and paint cans. Finally we came up with the idea of a graffiti which is considered to be the attribute of rebellion and absolutely reflects the brand mood of No Drama charity. To make the drawings look as realistic as possible we have worked on creating a hand-made design at the studio balcony.

We were really happy with the name of the event as it fully conveys the main idea and the meaning of the project.

The event graphics were bright enough to add any visual features so we remained them unchanged. We have created the fonts of the logo ourselves in order to express NO DRAMA Charity philosophy. “Charity day” is written in quite a friendly way, using a typical font for charity events. “DRAMA” font is tense and contrasts with the smooth “NO”

The identity No Drama Charity Day embodies the spirit of the event and gives a different perspective of the charity phenomena. It encourages us to unite and celebrate for the sake of a worthwhile idea instead of making drama. 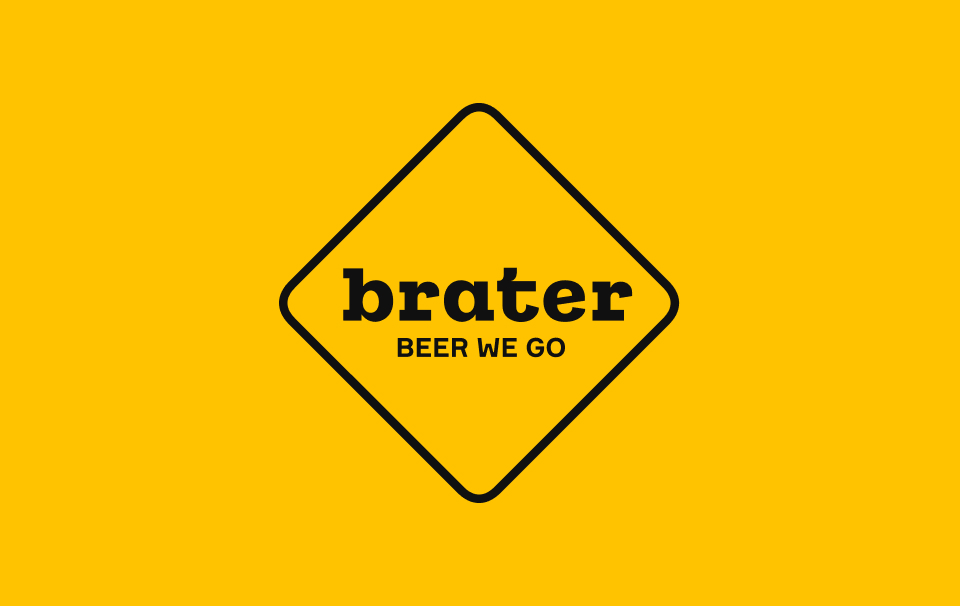